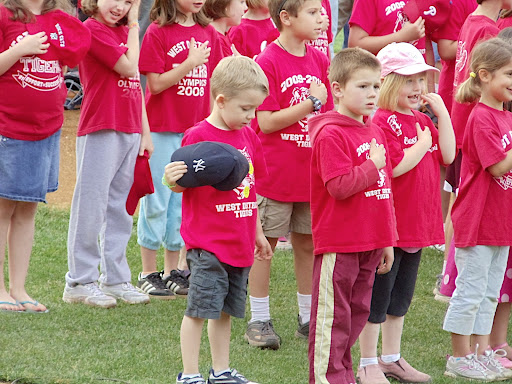 In what we thought was just a school day at the local minor league New Britain Rock Cats game turned into something much different when we found out that Matty and his schoolmates were actually singing on the field! Matty in the middle of the song pulled out a little dance move that we later learned he coined “the washing machine” and the 5,000 or so fans died laughing. What a ham!